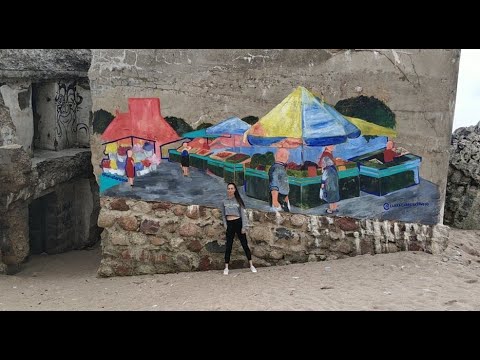 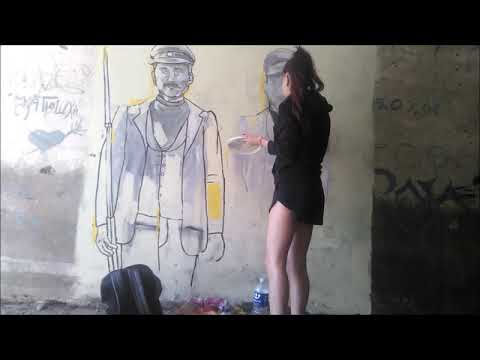 Artrvl alongside Karosta Glabsanas Biedribain Liepaja, Latvia, flew us over to create Karosta Art Festival. To commemorate 100 years of Latvia's Independence War we painted inside the tunnels of an old soviet naval fort. 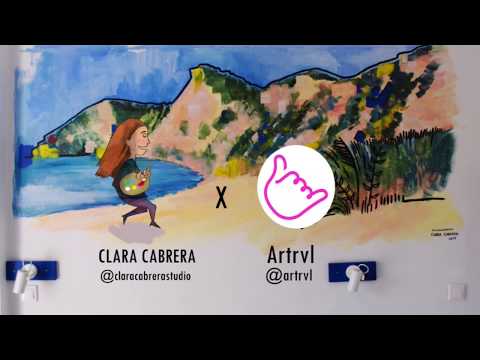 I flew over to Olive Grove Resort in Corfu to paint some murals in their rooms. The concept was Life in the island. The first day we drove around the island to take some photos and I used them as a reference. The project was coordinated with Artrvl.

After many years finishing as a runner-up, this year I took part as a guest artist. Levante TV invited me to paint live during the televised gala. The awards honored the young talents of the Valencian Community in Science, Sport, Culture, Business and Social Action. 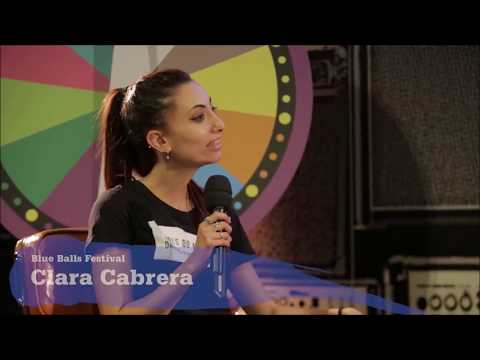 During my two days at Blue Balls Festival, I was interviewed on "Meet the artist" talk show. Here is a snippet.